Dubai is undoubtedly leading the way in the Middle East as host of some of the world’s most exciting global events, The level of prestige, variety and enthusiasm invested in these events, is having a major impact on tourism in the entire region.

Dubai, 11 January, 2015 – Wego, the leading travel search site in the Middle East and Asia Pacific, reveals the impact of international events on tourism to Dubai.

“Dubai is undoubtedly leading the way in the Middle East as host of some of the world’s most exciting global events,” said Mamoun Hmedan, Managing Director of Wego, Middle East, North Africa and India. “The level of prestige, variety and enthusiasm invested in these events, is having a major impact on tourism in the entire region.”

2016 promises to be the biggest year yet as the city hosts a multitude of events covering everything from music, to wellness and shopping.

“The UAE is home to some of the most passionate shoppers in the world, so it’s appropriate that Dubai kicked off the new year with one of the world’s largest shopping festivals,” Hmedan continued.

The Dubai Shopping Festival (DSF) 2016 which started on January 1 will run until February 1.

“Now in its 21st year, DSF is the longest running festival of its kind and visitors come from all around the world to shop throughout the entire city,” Hmedan added. “Gold and jewellery are always popular, and where else are you able to receive credits for your shopping with a chance of winning daily chunks of the 56 kilograms of gold on offer, or even a new car?”

The largest seasonal cultural celebration in the region, The Global Village, began in November last year, and continues through to April. The Global Village features an array of festivals based on cultural heritage represented by over 70 countries. In addition, the extremely popular Kite Fest will spray colour across the sky over Jumeirah Beach, between 28 to 30 January.

“The level of commitment and support of Dubai festivals can be attributed to growing and return international visitation,” said Hmedan. “The city has established a reputation for going above and beyond expectations when it comes to events which continue to entice people to visit Dubai, directly impacting the tourism sector, benefiting both airlines and hotels, and other tourism related businesses.”

Dubai will host around 70 major public events throughout 2016.

“From the elite horse racing programme of the Dubai World Cup and extremely popular Dubai Marathon (with prize money of up to US$30 million and US$800,000 respectively), the city wholeheartedly supports an array of significant and well-organised events, that highlight Dubai as an attractive destination choice.”

2016 will also see the second instalment of the annual Dubai Music Festival (RedFest DXB), launched last year, with an international line-up that includes 50 Cent, One Direction, Adam Lambert and many more international superstars.

Dubai will also host the city’s largest all-inclusive yoga initiative running over the entire year, with a number of events, including the two-day XYoga Dubai Festival on February 19 and 20. The festival expects to attract thousands of participants and visitors to the multi-event celebration.

Mana Al Suwaidi, Regional Director – Middle East and Sub-Continent, International Operations at DTCM said, “Dubai is undoubtedly the regional leader in organizing and hosting high-calibre international events with unparalleled expertise and experience. Naturally the biggest benefactor of these events and festivals, which draw tremendous attention from a global audience, is the travel and tourism industry. The exciting calendar of events that have been planned for 2016, and the vote of confidence from a key industry player such as Wego, reaffirms Dubai’s positioning as a leading hub for international events.”

“The diversity and high standards of these initiatives are a great investment in tourism, and I expect Dubai will see visitor markets expand and grow as a result,” Hmedan concluded. 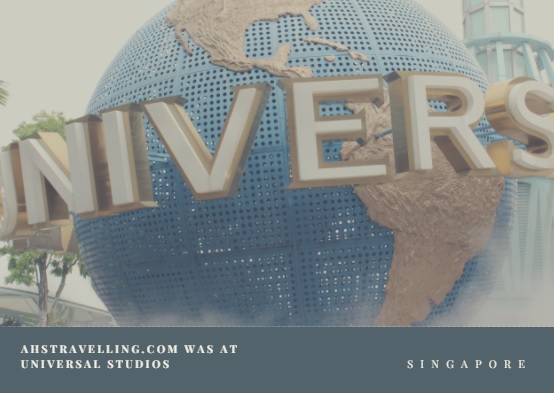 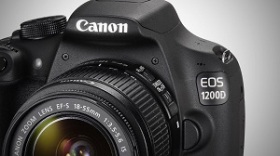