Previously discussed about the N219 roll out ceremony. Aircraft that are 100% made by Indonesians.

We also already know the selling price of the N219 aircraft and specifications.

Now we talk about the main display inside the N219 cockpit…. lets cekidout

Main display in the N219 cockpit using the latest technology, known as synthetic vision technology. SVT is a computer system that displays the image of the environment surrounding the aircraft that is displayed on the main screen. The cockpit main screen, we usually called multi function display.

The screen will display the contours of the earth’s surface (topography) in 3D models, complete with primary flight display / PFD, such as altitude, airspeed, heading and any other information about aircraft environment required by pilot to flight instrumentally.

So even though N219 is a turboprop aircraft, its using a latest digital technology on the cockpit. MFD used by N219 is made by Garmin, type G1000.

Many aircraft in the world has apply this SV technology on their product, such as twin otter series 400 & Cessna Mustang. Even a bigger manufacturers such as Boeing, Airbus, Embraer and bombardier not yet using this technology as standard. They use the SV technology upon on request.

1 thought on “Indonesia Bisa! The Main Display Inside the N219 Cockpit” 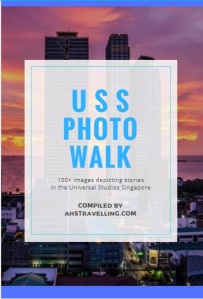